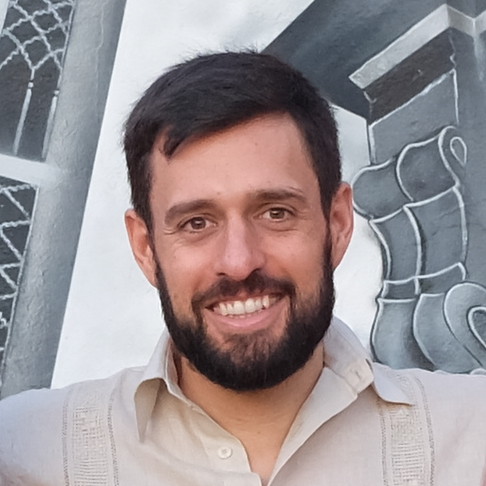 The use case I wanted to solve was this: I have a headless server with a LUKS software-encrypted hard drive, and I want to be able to reboot it without having to input the password on a keyboard. The solution I implemented is to create a LUKS keyfile on a USB drive, so if it is plugged on boot the keyfile will be used instead of the password.

Before we begin, a few words on the security of this approach:

OK, I'm assumming you have a formatted USB drive that you have mounted on the computer with the LUKS device you want to unlock on boot, e.g. on /mnt. Then create a key file with random information:

Add the generated key to LUKS, so it can be used to decrypt the root device:

/dev/sda3 should be the encrypted partition that holds your root filesystem.

Next we will update /etc/crypttab, which defines encrypted volumes that can be handled by LUKS. Your crypttab file should have an entry similar to this one:

We need to update this line to use the passdev script provided by cryptsetup. This script handles waiting for a device to become available, then mounting it and reading the key from a file. It's a good idea to refer to the USB drive using a device that won't change unexpectedly. I'm using /dev/disk/by-label/<LABEL>, which is a symlink to the device based on the partition label. After updating /etc/crypttab it should look like this:

Leave the original mapper name (cryptroot in this example) and UUID of your encrypted root, otherwise things will break as the mapper name is referenced in /etc/fstab. Just change the none and add the keyscript to the options.

Last step is to regenerate the initramfs image so that it includes the passdev script, otherwise the boot process would fail:

And that's it! When rebooting the system it should mount the USB drive automatically and decrypt the root partition using the created key file. If the USB drive is not present it should fall back to reading the passphrase from keyboard in 20 seconds.